Glenariff, the Queen of the Glens, is one of the nine Antrim Glens. Glenariff Forest Park covers over 1,000 hectares with planted woodland, lakes, outdoor recreation spaces and conservation areas.

Glenariff Forest Park caters for many outdoor activities including walking, camping, and horse riding. It has picnic and barbeque areas as well as a tea house. Special events can be arranged by permit. Guided walks are also available on application.

Glenariff Forest is home to many animals of conservation concern, most notably the red squirrel, hen harrier and Irish hare. There are several walking trails through the forest which give spectacular views and glimpses of wildlife.

Viewpoint trail (just over half a mile)

From the viewpoint on the trail you can look down the Glen to the sea in the distance. The walk then takes you past the café and and back to the car park via the ornamental gardens.

This path features the waterfalls and National Nature Reserve. There are stairways, pathways cut into the near vertical sides of the gorge and boardwalks on stilts in the river. It is a spectacular walk.

The Waterfall trail is open for visitors on foot, however, public access through the Forest Park by the main entrance may occasionally be restricted because of construction work.

The trail takes you down the Inver River gorge, nearly to the Ess-na-CrubWaterfall. Once you cross the river, you begin a long and winding climb from about 60 metres elevation to 260 metres over about 1.1km. Once you have done this climb there are good views over the Glen and across the sea as far as the Mull of Kintyre.

This is an optional detour on the Waterfall walk. It includes crossing the Rainbow Bridge.

The rocky gorges of the river support a wide range of mosses, liverworts and ferns. Due to the richness and diversity of these plants, part of the Glenariff Glen has been designated as a National Nature Reserve. The timber walkway that winds through the glen and alongside the river gorge was first built about 100 years ago and has been carefully reconstructed to provide a spectacular walk.

How to get there

You can enter the forest from the A43 Glenariff Road.

The Waterfall trail is open for visitors on foot, however, public access through the Forest Park by the main entrance may occasionally be restricted because of construction work. 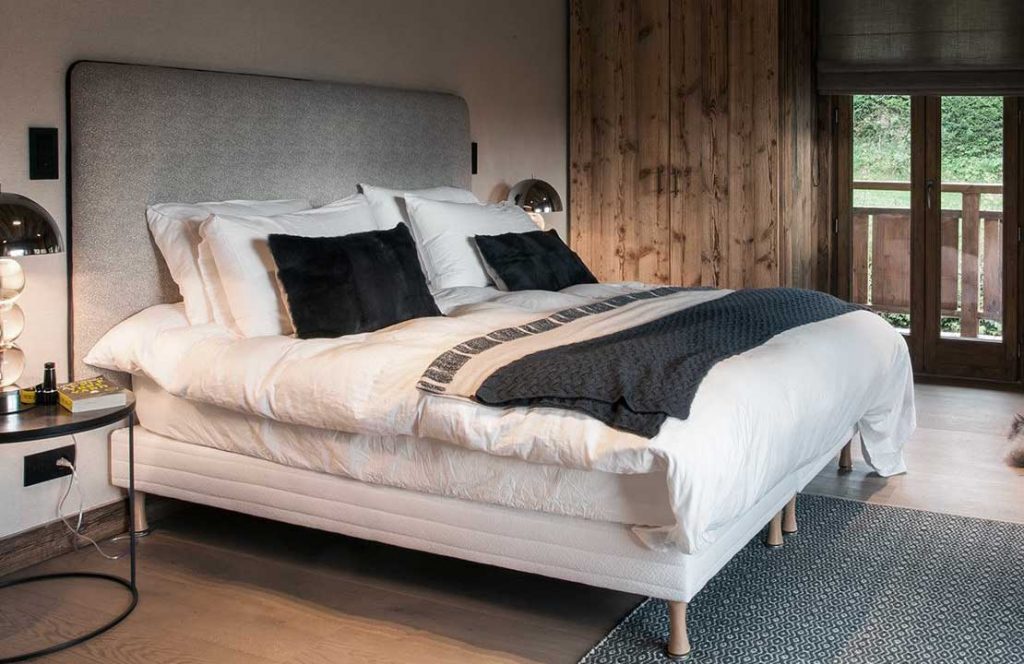 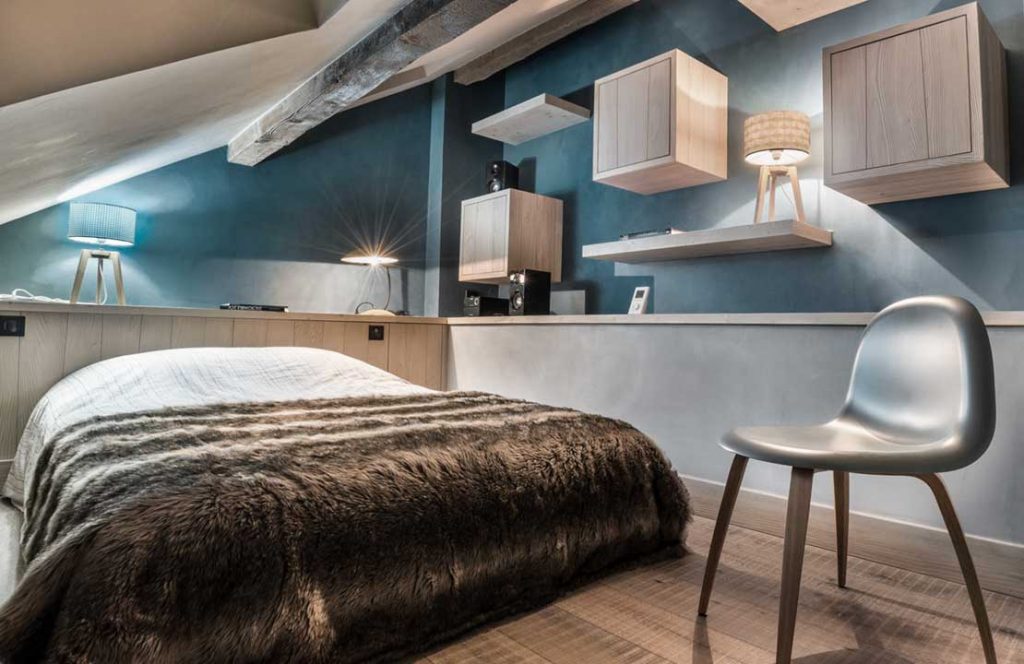 GlenHaven Holiday Accommodation is a family run business set in the spectacular glen of Glenariffe an area of outstanding natural beauty.

Get in touch with us via email or phone 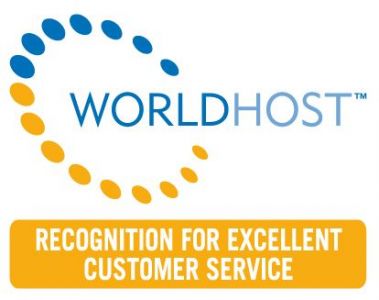 Home
About Us
Accommodation
Around Us
Contact
Built by Kobault